Dave Gormley is a Partner at Andrews, Bongar, Gormley & Clagett and is the head of our bankruptcy and real estate departments. He has been handling bankruptcy cases since the 1990s – even before the bankruptcy laws changed so dramatically in 2005.

Dave has been very active in stopping the wave of foreclosures in Maryland that occurred after 2008 when the financial crisis hit.

There isn’t much related to bankruptcy or foreclosure he has not already seen.

Dave is admitted to practice in Maryland and the Federal Courts, including the U.S. Bankruptcy Court and the U.S. Supreme Court.

Dave is a life long resident of Maryland. He came to our firm in 2002 after many years in another local law firm, handling thousands of bankruptcy, family law, and criminal cases. He is a familiar face in the Southern Maryland courts.

Dave was born & raised in Annapolis. His wife is a teacher, and manages a nursery school.

You can either learn more about your legal issue right here on our website, or contact us right now for a consultation.

Read that guide now. You can learn a lot about your legal problem in about 15 minutes. Then call us for your consultation so we can discuss the particular facts of your case. 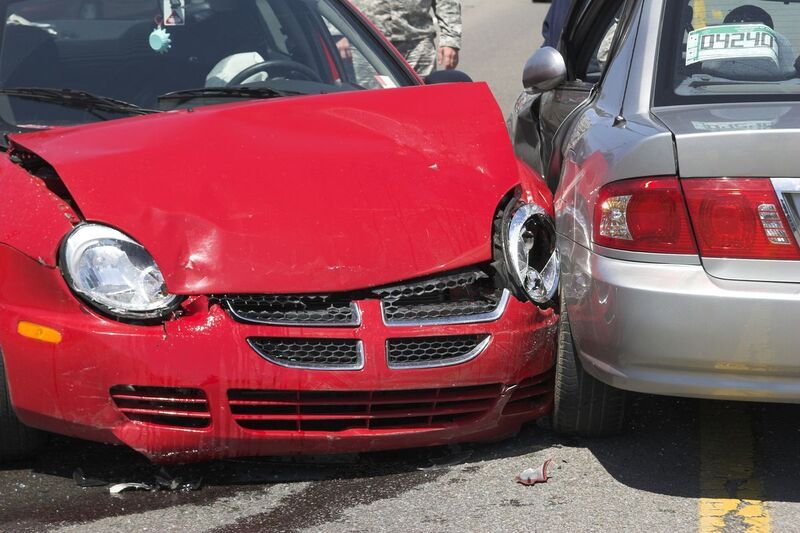 Then contact us for a consultation about your case. Every legal case is different. We will need to discuss the particular facts of your specific case before we can give you the best advice.

Our consultations for cases are always no obligation. We can do them in person, on Zoom, or over the phone. We will listen to the unique facts of your case and explain the law as it applies to you personally.